The History behind the Fitzgerald Group

After coming up from Tipperary, Louis Fitzgerald bought his first pub at the age of 23 in Townsend Street, Dublin, in 1968.

There were three pubs within a short distance of each other: Scanlon’s, Grace’s and Fitzgerald’s, Fitzgerald’s was the cheapest pub in Dublin. It was turning over £80 a week.”

It was the only pub I ever owned that I paid for in the first year. Turnover of £80 a week went to £560. The first thing bought with this was a red carpet, a luxury item at the time – it was the first carpet that was seen in a pub in that part of the city and there was so much talk about it that people came in just to look at it, and of course they had a drink.

Then I opened a piano bar upstairs. I sold it after two years and moved on, but that was the start of the group. Fitzgerald has been buying pubs ever since. 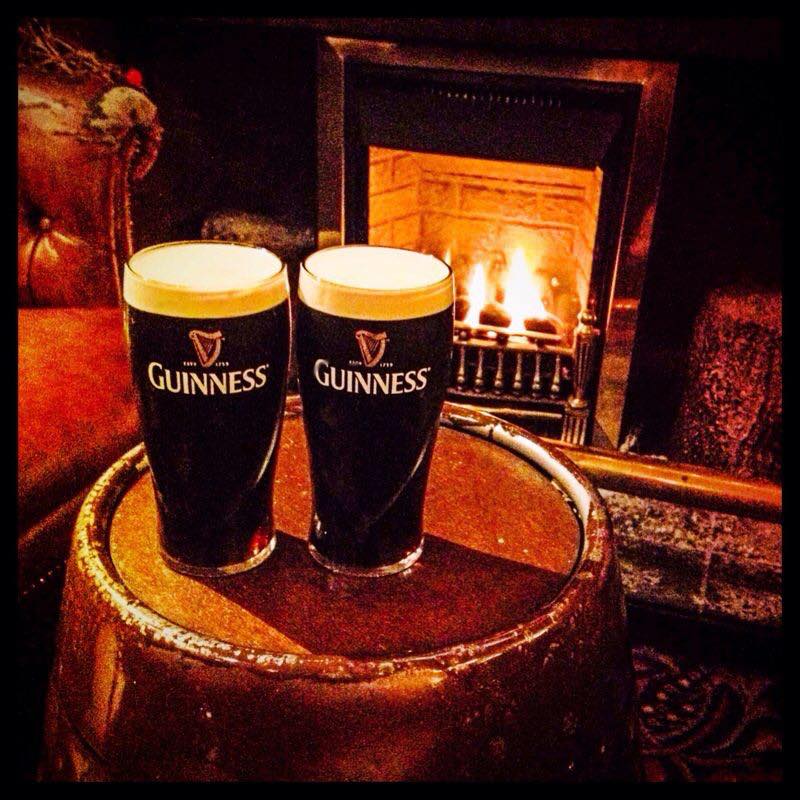 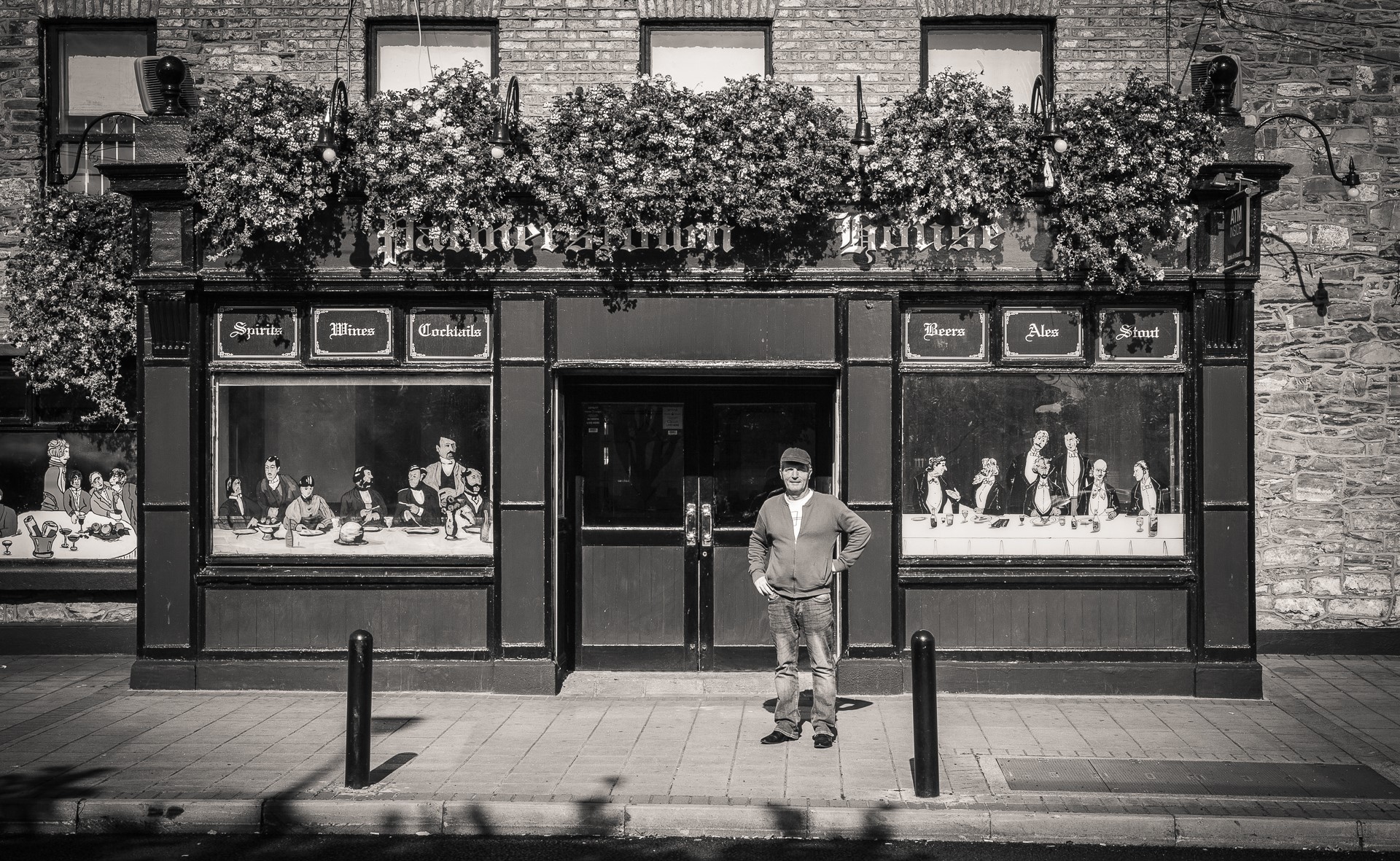 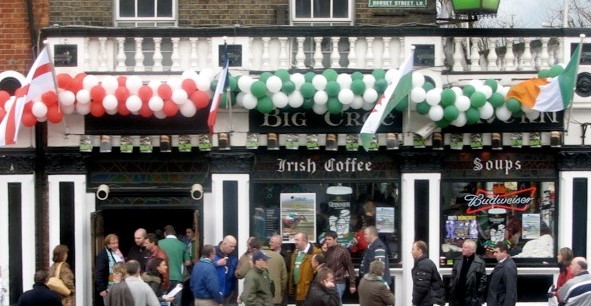 The purchase of the Palmerstown House pub.

The Big Tree, an iconic landmark in GAA history

The Big Tree one of the oldest pubs in Dublin city was a gem in the Fitzgerald’s Group growing empire. It was very much part of Irish history, deriving its name from the aftermath of the 1798 rebellion when five men were sentenced to be hanged from a tree outside the Tavern where they were arrested.

The Big Tree was there with fans through huge milestones such as The ‘Ulster Invasion’ of 1991 to 1994, when counties such as Donegal, Derry and Down reached the finals.

Louis Fitzgerald number 1 highlight from the Big Tree was when his home county, Tipperary, won the All-Ireland back in 1989 after 18 years. If you are a fan of the GAA you would of certainly heard about the Big Tree and the craic that it hosted back in the day.

In the middle of O’Connell Street you will find one of Dublin’s historic former banks now known as the Grand Central. Still standing proud after being bombed in the 1916 rising by a shell from HMS Helga. After €250,000 of repair work the newly refurbished no. 10 Sackville Street was sold to the Munster & Leinster bank in November 1917 by Alderman McCarthy. 75 years on The Louis Fitzgerald Group purchased this property in 2001. It now has all the charm and elegance of it’s past and is a prime spot for the bustling shoppers, tourists and Dublin City residence today.

Across the Liffey Kehoes, South Anne Street, Stag’s Head, purchased in 2004 and Bruxelles – only new to the group; purchased 2019; are havens to the heritage that Dublin once was. They are all unique in their own right and are hubs to the Irish history that once prevailed. 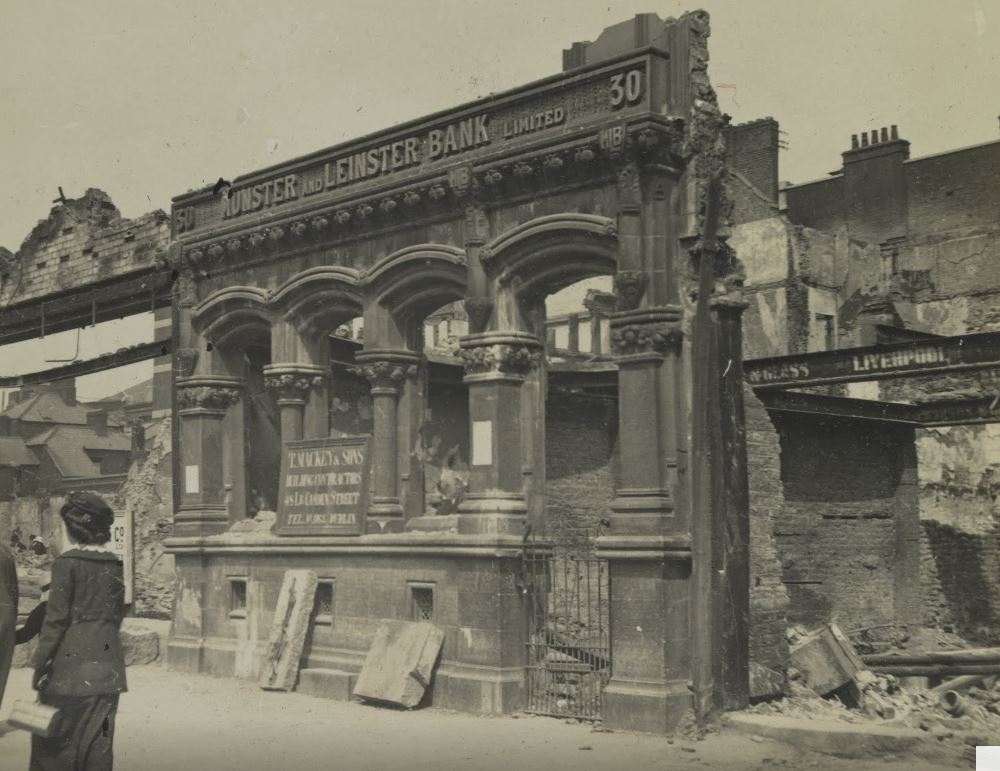 Keep up to date with events and special offers!